“The elements of this book highlight the admirable work of a woman who embraced the crucifix… and worked to show the face of God in the midst of her every work…. I hope that the life and works of this servant of the Lord serve as an inspiration for every Christian and person of good will who feels called to do good for a more just society.”

“This is a powerful story of one woman’s exploration of the deepest desires in her heart and their connection to the needs and challenges of the world. As Kathy Martin O’Neil guides us through the extraordinary journey of Sister María Rosa, she also enlightens the way God meets us in the ordinary moments of our own journeys. In the process, she helps us trust the unique calling of each and every person and the mission to be witness to light and hope amidst the darkness of the world.”

“Even if I had never known Sister María Rosa, this book conveys her so well as creative, prayerful, funny, faith-filled, genuinely caring, determined (occasionally called stubborn), and hospitable to us Norteamericanos, on whom she made a huge impact.”

“Sister María Rosa Leggol was God’s rebel, with an ability to turn the impossible into reality. She cared for more children than her Board of Directors told her she could cope with, she saved children of mothers suffering deep psychiatric problems, she nursed malnourished and unloved children back to health. No one could say ‘no’ to this extraordinary Honduran nun. Kathy Martin O’Neil has talked to many volunteers who came down to Honduras on a week’s volunteer mission and remained close to Sister María Rosa for decades thereafter, becoming advisors, ‘spiritual boyfriends,’ and godparents of countless Honduran children. I am one of them. On a cold January morning in 1982, I went to Sister María Rosa for advice. My husband and I had been married for 7 years and had failed to produce a child. Filled with understanding, she listened and made a call to the clinic. A few hours later I took home an 8-month-old bundle, Marina. The two U.S. congressmen staying at our home ran out to buy a cloth donkey and elephant, representing their respective political parties. Over the next 11 years, Sister María Rosa transferred her care of several children to us. We remain proud to support God’s rebel, who ‘rode her Holy Spirit over a deep, dark lake of poverty and need…committed to the lifelong battle to bring hope and dignity to the poor.’”

“In Madre, Sister María Rosa’s life story offers us a roadmap for following God’s will in our lives. Her mission to save at-risk children motivates us in the same way as Mother Teresa, who said, ‘Holiness consists in accepting, with a smile, what Jesus sends us.’ This book will bring a smile to your face many times as it helps you accept and follow God’s will for your life!”

Subscribe here for book and blog updates via email

Please sign up so I can keep you in the loop for new books, blog posts, and information about Honduras. (I will never bombard you with emails!) 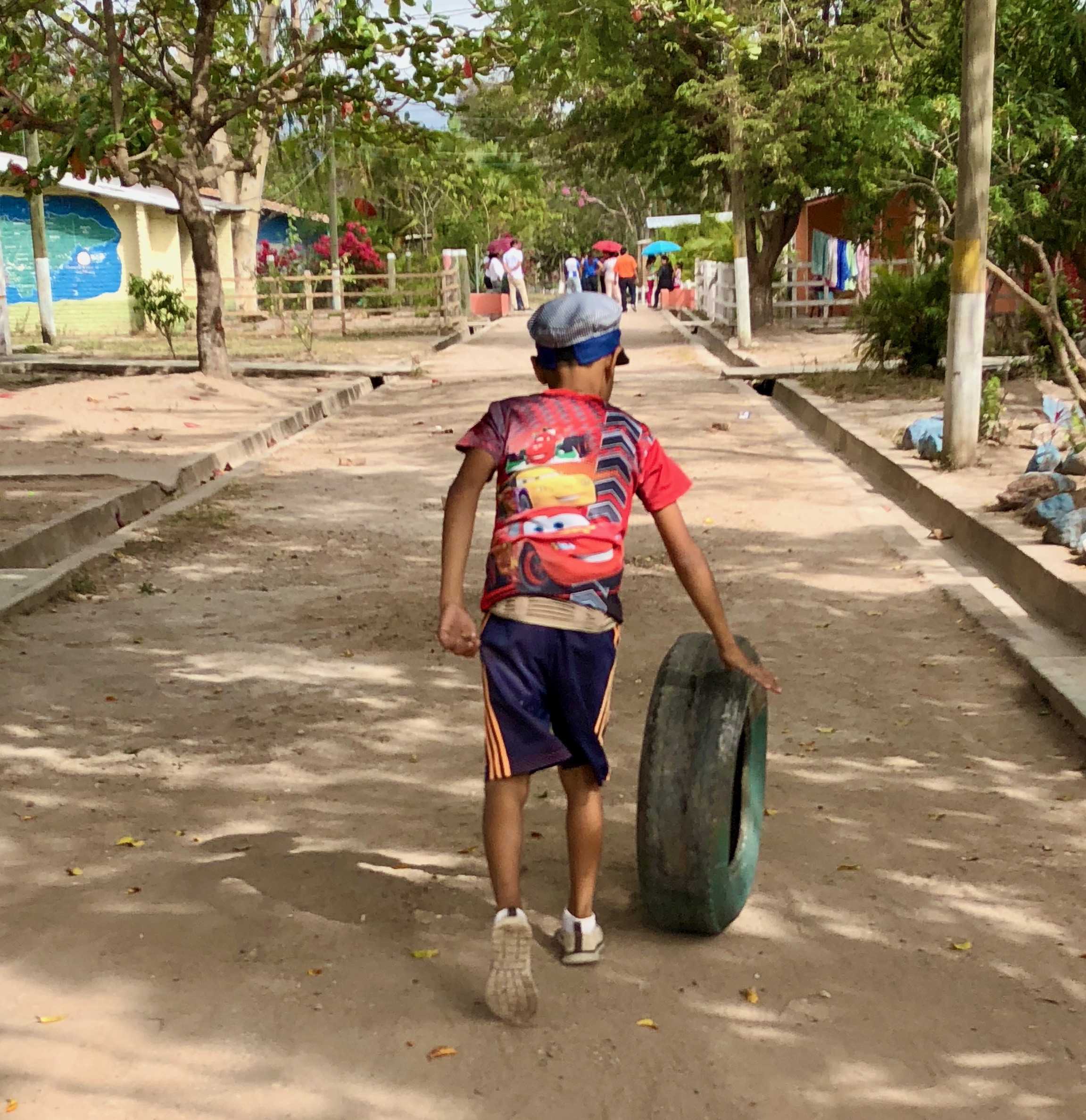 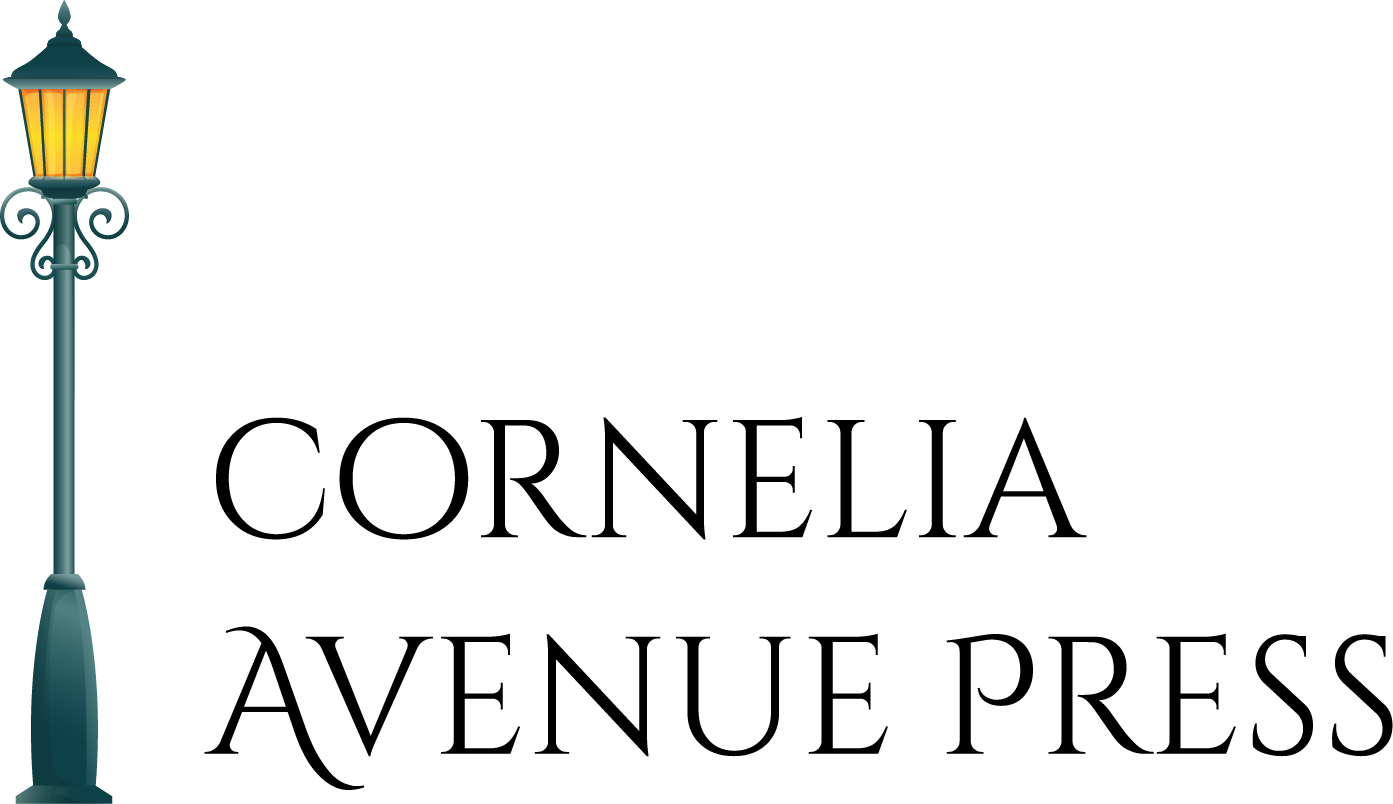